CRIMSON PEAK   The painting I did for the film !

When Guillermo del Toro commission me to paint the full length full size portrait  for his film CRIMSON PEAK, it was a dream come true.

I worked closely with Guillermo on the feel and mood of the painting. They flew me up to Toronto Canada where  it was being filmed.

I was taken from the air port to the studio where a wonderful senior female model was hired and was surrounded by a make up artist, a hair stylist and a wardrobe lady who transformed her into the matriarch  of the Sharpe family.

Working with Guillermo on how the Victorian portrait should look and feel and how the lighting should be handled was a treat indeed.

I spent time in Guillermo's office while he checked on the sets being built and just sketched.  The sketch was emailed to Guillermo who approved  it .

After the photo shoot, they put me up in a very nice apartment in down town Toronto which was very cool, you see these things don't happen to me !

When I  returned to my studio and bought the needed supplies (the painting had to be 7 feet tall by 4 feet wide) I realized that my basement studio would not accommodate the painting  so I had to transform our den into a make shift studio. It took about a month to paint the portrait and when I was finished, I took the canvas off the stretcher bars, rolled the canvas up and sent it overnight to Toronto where they re stretched  it and made a one foot wide gothic wooden frame that you see in the film.

What an honor it was to be a small part of that wonderful film, I hope you enjoy it as much ad I did! 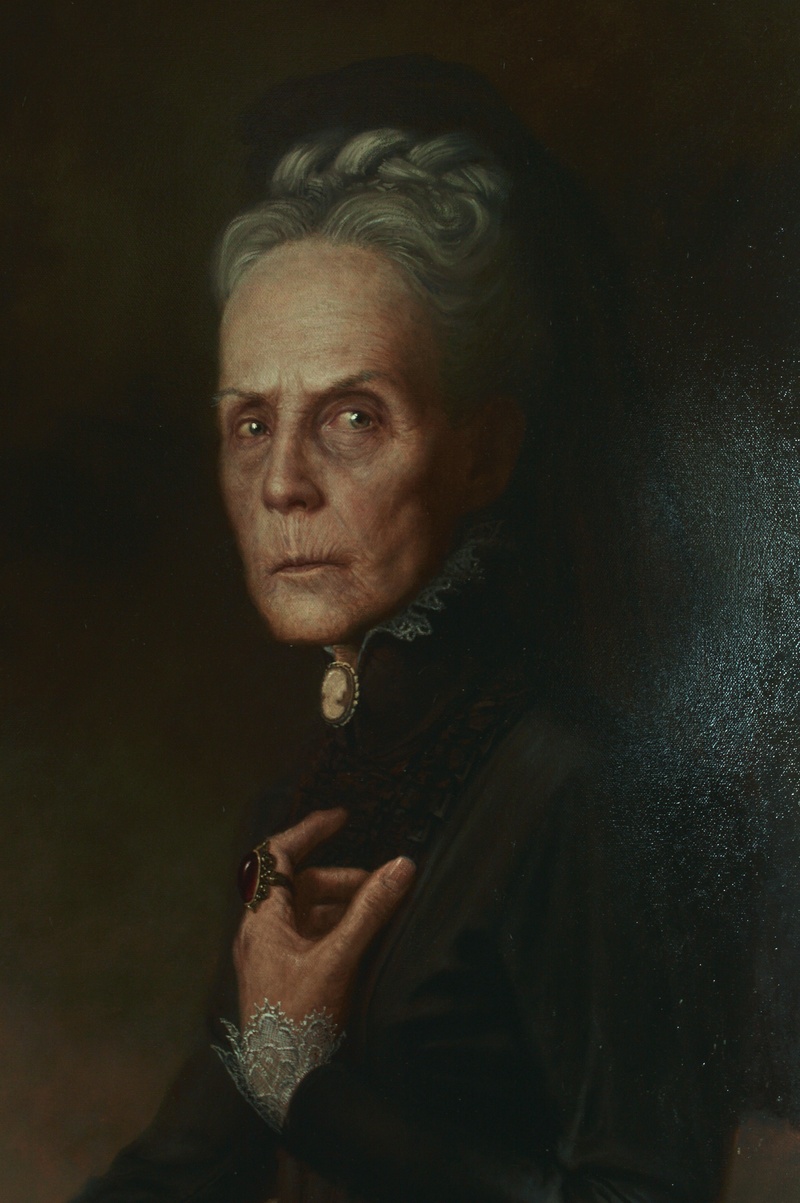 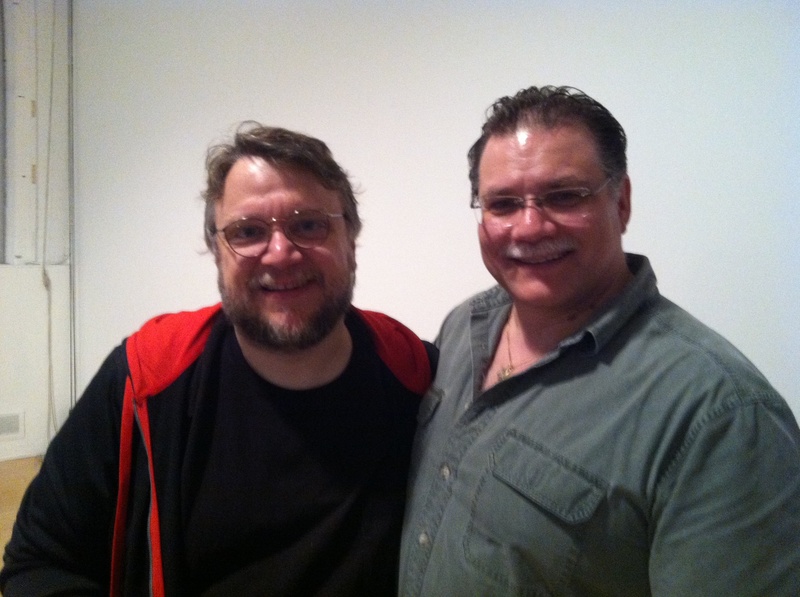 THE MAKING OF THE MARY PORTRAIT 1/4 SCALE DOLL
by queensdelhinight@gmail.com over a year ago

SCULPTING A LIKENESS
by DEADMAN over a year ago

new member
by simes over a year ago

Oil painting dvd ?
by FreshFlesh over a year ago
More...